From a four-day working week to World Environment Day 2022, June saw a host of environmental and social events. Here we take a look back at June’s highlights in the world of Real Estate and beyond.

The world’s biggest four-day work week trial began in the UK. Employees from 70 companies began working for the same pay for 20% less time, testing if it’s possible to maintain ‘five day week’ productivity. Joe O’Connor, Chief Executive of 4 Day Week – Global – global, said of the six-month trial – “More and more companies are recognising that the new frontier for competition is quality of life, and that reduced-hour, output-focused working is the vehicle to give them a competitive edge”.

Bucking the trend of many businesses who are embracing a move to a more flexible, hybrid or remote-first approach to their teams, Tesla chief Executive, Elon Musk told employees to return to office or ‘pretend to work’ elsewhere this month. Saying: “anyone who wishes to do remote work must be in the office for a minimum (and I mean *minimum*) of 40 hours per week or depart Tesla. This is less than we ask of factory workers.” His bold move is facing strong criticism.

June 5th marked World Environment Day #OnlyOneEarth, with official celebrations held in Stockholm. The event, a gathering of scientists, policymakers and others, saw a host of major policy announcements including one from host country Sweden to ban issuing new licenses for extracting coal, oil and gas from July 1st. The general consensus, however, was that more needs to be done to halt the damage being done to the planet.

Throughout June, we celebrate Pride month, and 2022 saw the milestone of 50 years since the first UK Stonewall riots. Pride was celebrated globally, with some striking installations. Notably the Crossrail Place, Reuters Plaza and the Riverside steps with abstract, geometric artwork, flags celebrating 50 years at #Broadgate (British Land, GIC), full decorations at #WembleyPark … And for the first time in history The Crown Estate commissioned 100 Pride flags to hang above Regent Street. 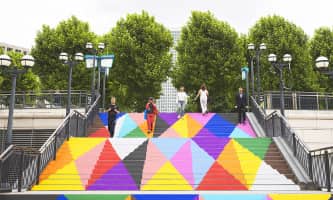 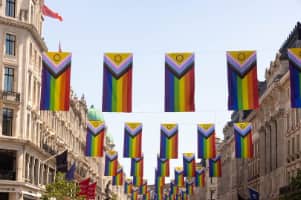 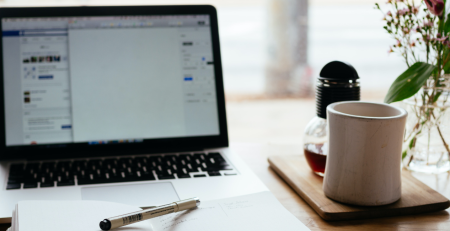 What was The Buzz in November?

Our monthly roundup of real estate industry news. Just like that it was November, and you know what that means? The... read more 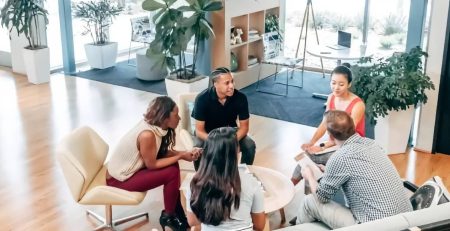 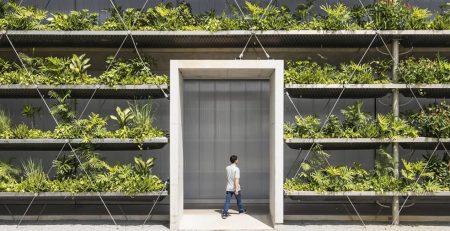 What was The Buzz in August?

Our monthly roundup of real estate industry news. The Dezeen Awards 2022 architecture longlist was revealed at the beginning of the... read more 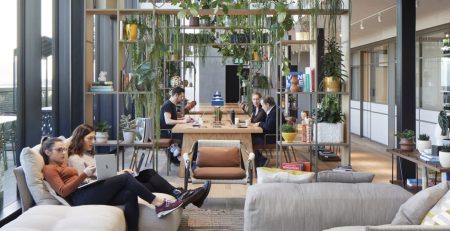 What was The Buzz in September?

Our monthly roundup of real estate industry news. It’s been a busy month of events, you’ll have seen our posts on... read more 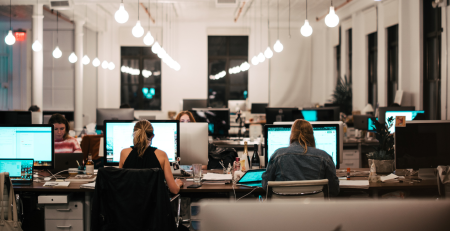 What was The Buzz in December?

Our monthly roundup of real estate industry news. With the majority of us back at our chosen work locations, December may... read more 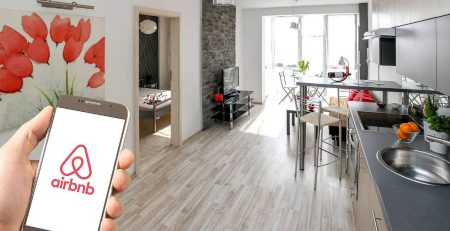 What was The Buzz in April?

Working policies continued to be announced, sparking many debates. Companies are adapting (and many creating) their flexible working policies; some... read more 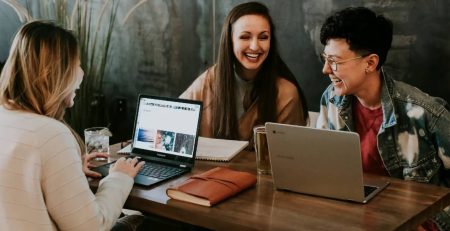 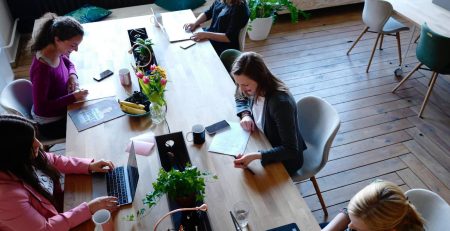 What was The Buzz in October? 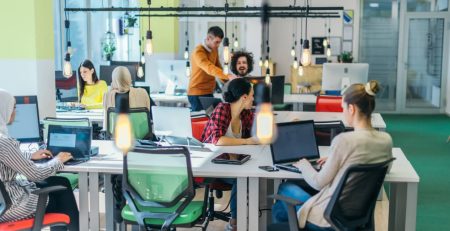 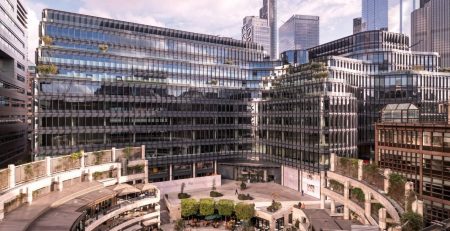